After many attempts to record a new episode, over the last three days, there is finally success! John tries to talk about what people think about but his parents can’t stop talking about overgrown toenails, hillbilly neighbors and secret Slurpees. The sigh of angst right before the episode begins is telling to John’s mindset and emotional status. John’s parents have been married for almost 50 years and boy does it sound like it! Also some surveys and polls and Top Ten Lists? Ugh. 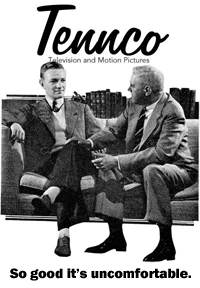