Tennco Television and Motion Pictures and Radio Podcast Network
specializes in creating unique and engaging programs designed for television and the internet and entertainment. 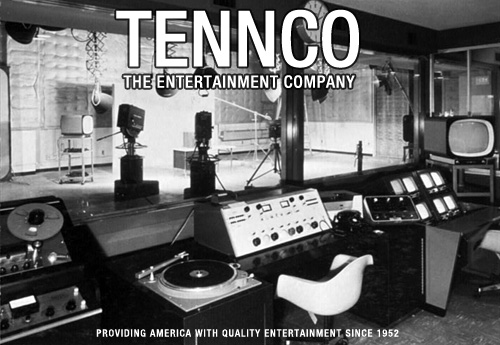 Some of our current* and former* and potential* shows include, but are not limited to:

*Some, or all, of the programs, literature or creations depicted on this page may, or may not, have or will have been already consigned to the dust bin of past failures; be do not be discouraged as new programs, literature and creations are currently being created and  discarded as you read these words. Time is illusionary so many of these shows have, in some instances, or not even been created yet. We have done this so that you’ll have something to look forward to while reconciling your disappointment with those that currently exist.